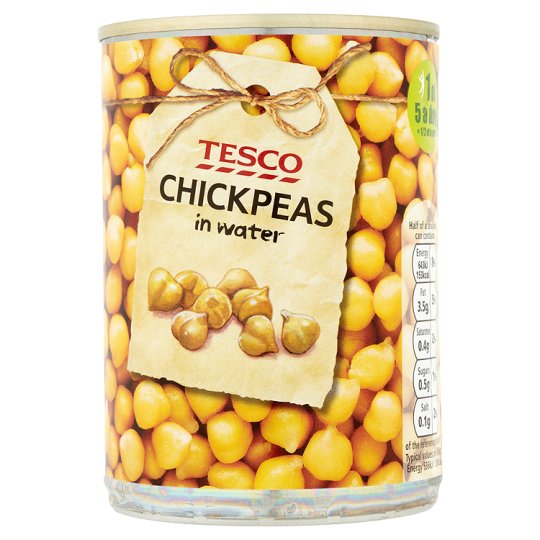 Did you know that instead of rinsing the liquid from tinned chickpeas down the drain it can be used to replace egg whites in many sweet and savoury dishes?

Aquafaba - as the bean water is known - has a unique mix of starches, proteins and other soluble plant solids which have migrated from the beans to the water during the cooking process.

Amazingly it's been discovered that this combination is what binds, thickens, emulsifies, stabilizes, and allows you to venture into culinary possibilities that seemed forever off-limits.

So you can whip that water to make egg-free delights such as meringues, pavlovas and macaroons, mayonnaise, creamy toppings, , and much more.

You'll get best results from unsalted, tinned chickpeas, using the aquafaba in these proportions:

The consistency should be like egg whites, so if you use homemade bean liquid left after boiling your own dried chickpeas you may need to reduce it to thicken it up.

You can also freeze aquafaba – try putting tablespoonfuls in an ice cube tray so it’s pre-measured.