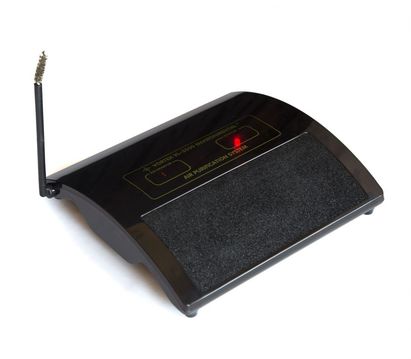 Negative Ions - the Benefits for Your Health

Negative ions are oxygen atoms charged with an extra electron. They are created in nature by the effects of water, air, sunlight and the Earth’s inherent radiation.

Negatively charged ions are most prevalent in natural places and particularly around moving water or after a thunderstorm.

That taste in the air and feeling you get at the beach, near a waterfall or after a storm is your body being saturated in the benefits of negative ions.

You can take that feeling with you and keep it going in your bedroom, lounge, kitchen or office and clean the air of allergens with a negative ion generating ioniser such as the Vortex VI-3500. (pictured above)

What can ion therapy with an ioniser actually do for you in terms of health and wellbeing? This is a summary of the top ten benefits of negative ions. There are highlighted links to references if you would like to read the relevant scientific research ,

The information AllergyBestbuys provides should not be considered medical advice, nor is it intended to replace consultation with a qualified physician.